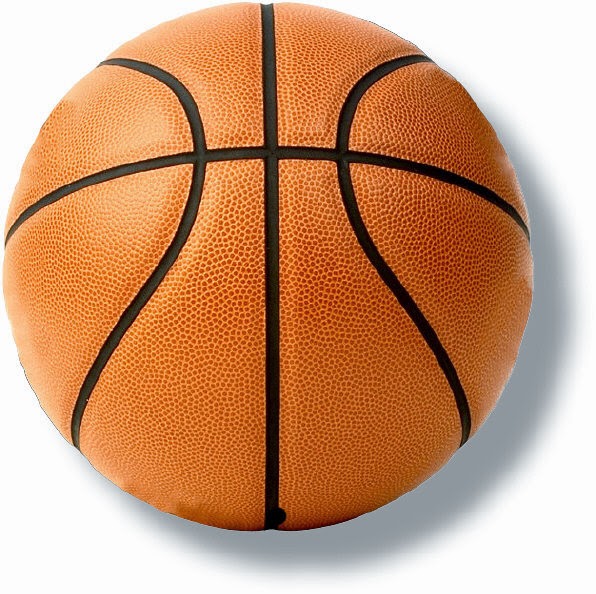 I’m mad, mad, mad, I tell you, and I can’t take it anymore! And it’s all because of this silly little thing called March Madness! The anxiety and nervousness; I’ve been bitten by the bug and the only remedy is the time release cure that will burst forward within a week. In my relief, I will grieve its passing.
Of course, I’m talking about college basketball, and Michigan State’s games are driving me crazy; I can barely watch them anymore. Two weekends ago, I set a personal best for quilting output in a single day; I could tell how the game was going by the roar of the opponent’s fans on TV. Last weekend, I cleaned and organized my desk while we battled Louisville; I stopped short of labeling and cross referencing my paper clips. During the games, I have enough nervous energy to power my house, and I pace like a first time expectant father in days before they were allowed in the delivery rooms.
What is it about the NCAA Men’s Basketball tournament that whips adults into a frenzy, engages the non-basketball fan in the process, and causes college students to throw bagels in celebratory exuberance? (MSU’s students threw bagels at the police last weekend who tried to break up their alcohol fueled revelry. They would have never made it as students in the 70’s.) Is it the wrap up of winter for people in the northern states? Is it because we love to see a coach fall off his chair after his son makes the winning basket? Or the 5”11” MVP collapse in the arms of his parents after his team stamps their ticket to the Final Four? Is it rooting for the underdog as they defeat a power team?
The American Gaming Association estimates that 40 million Americans will fill out more than 70 million brackets and wager approximately $9 billion on the NCAA tournament, according to research released Thursday. The $9 billion is more than double what the AGA estimated was bet on the Super Bowl ($3.9 billion) in the United States.
(http://espn.go.com/chalk/story/_/id/12465741/estimated-70-million-brackets-9-million-bets-ncaa-tournament)
And for the record, I have never done either.
Yes, my #1 team, the Michigan State Spartans made it to the Final Four. But so did my #2 team, the Wisconsin Badgers, and I am excited to cheer and root for both teams. I follow the Spartans closely with not only season tickets, but through the media, and so I know the personal backgrounds, and the trials and triumphs the players and coaches have endured to get where they are. And I’ve heard Coach Izzo play the accordion.
And who can’t get on board with the mild mannered men of Wisconsin who aren’t so stupid to use the media to taunt their opponents like Louisville did, but instead, let their incredible efficiency on the court do the talking. And if you didn’t love Nigel Hayes before all of this craziness, you are charmed by his efforts to trump the tournament stenographer with his vocabulary, followed by his initial embarrassment when he discovered the whole world heard him say “God, she’s beautiful”, in not the voice of a lothario, but more that of a polite, respectful young man. Mothers and fathers are calling him, I’m sure, to arrange dates with their daughters. http://deadspin.com/wisconsins-nigel-hayes-caught-by-hot-mic-nearly-dies-o-1693797849
On January 8, my sister, a devout Badger backer, texted me and asked “What’s with MSU men’s basketball team this year? Don’t seem to be doing very well.” She closed with “On Wisconsin”.  Salt in the wound.
I never answered. March is the MSU fan’s reward for the wringing of hands, furrowing of eyebrows and questioning of season ticket purchases that we go through during the seed planting that happens in an overly ambitious non-conference schedule, and in lessons learned from defeats to much less talented teams. In March, we reap the harvest.
On March 2, Sporting News still referred to MSU as a bubble team – not sure if they’d even make it to the NCAA tournament. And here we are, one month later, polishing our dancing shoes, and ready for the Big Dance, along with Wisconsin, Kentucky and Duke.
Who will win? I know who’s already won – the young student athletes who play with passion, teamwork, unselfishness and sportsmanship; who have balanced their academic expectations with their athletic achievements. Who else has won? The fans who follow them, of course.
I have to remind myself, it’s a game, and my life will not be impacted in the least by the outcome. Except to say, if I can channel my nervous game day energy into something constructive, I will be less mad, and that’s a win for me.
To leave a comment:
1. Locate the Comment section at the bottom of the post. It may say No Comments if you are the first.
2. Hover your cursor over the word Comments and click to open the box that says Enter your Comment.
3. After writing your comment, go to the box that says Comment As and choose Anonymous from the pull down menu.
4. To make a correction, click on Preview, and then Edit in the upper right of the box. Then click publish.