Google
Finally, in the last hour of the last park on our national park tour, we came upon what we’d been looking for since we entered the parks a few days earlier.  In the distance, hanging on by a thread – rock climbers.  Or in this case, a single climber rappelling with such speed, I could barely capture the photo.  As I walked closer, I could tell it was a woman with her husband, son and dog at the bottom waiting for her.
The Arches is perhaps the most family friendly park of those we visited, and convenient to view from the road.  It’s huge with lots of easy rocks and trails to climb; easy enough for a couple of 60+ year old quasi-vacation warriors. We had a lot of fun and enjoyed the physicality of the climbing to take advantage of the broad sweeping views of the 120 square miles. And the 76 degree temperature with the brilliant blue, cloudless sky was just as inviting as it could be.  It’s easy, however, to see how this can be the harshest park during warmer climates as there is no respite from the sun. 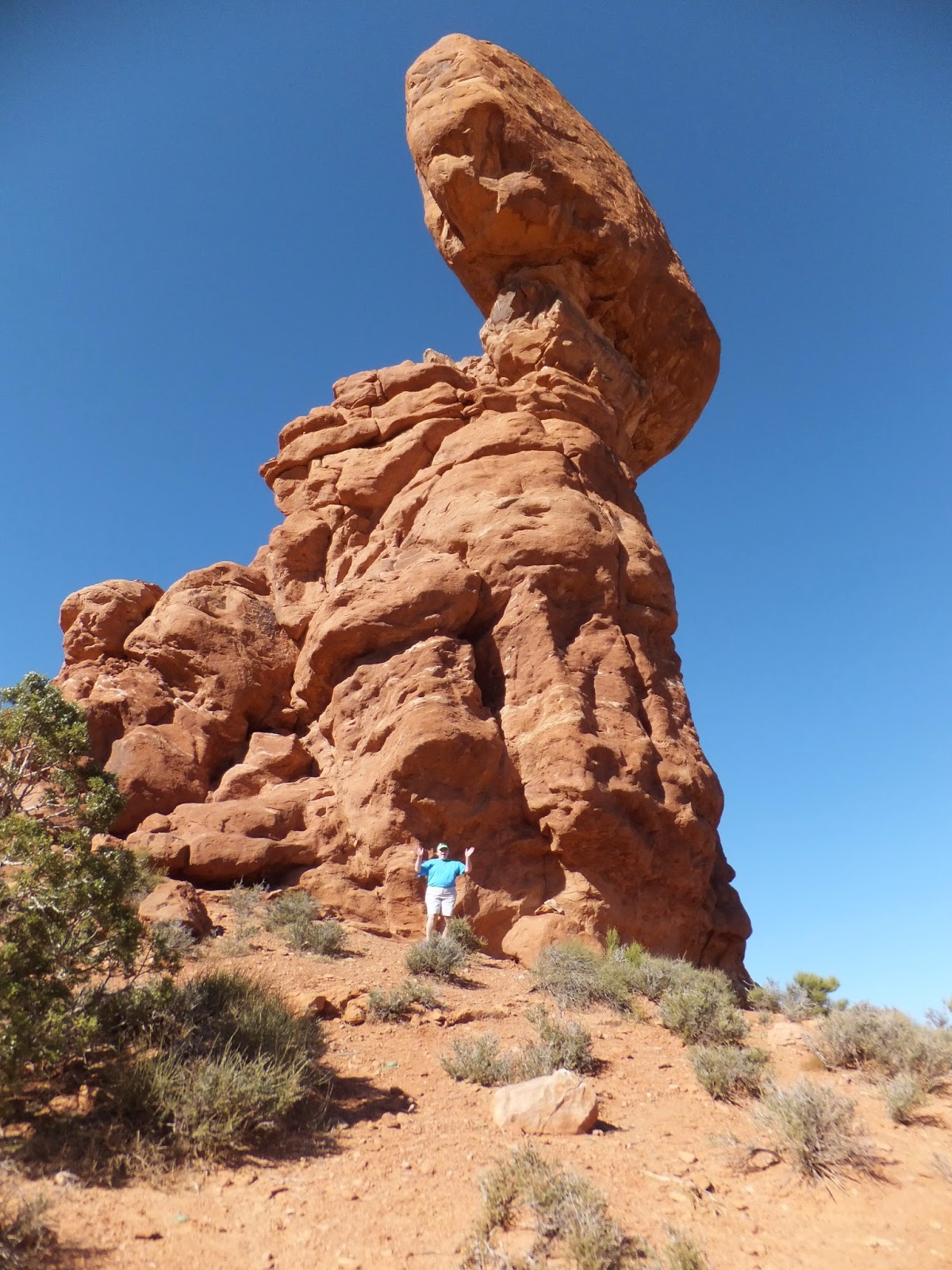 What sets apart the Arches from the other parks is that many of the rock formations simply defy gravity. It’s a wonder not only how they are formed but how they maintain their illogical posturing against time and nature. And the petrified sand dunes between them were clearly an illusion until you stepped onto the surface. 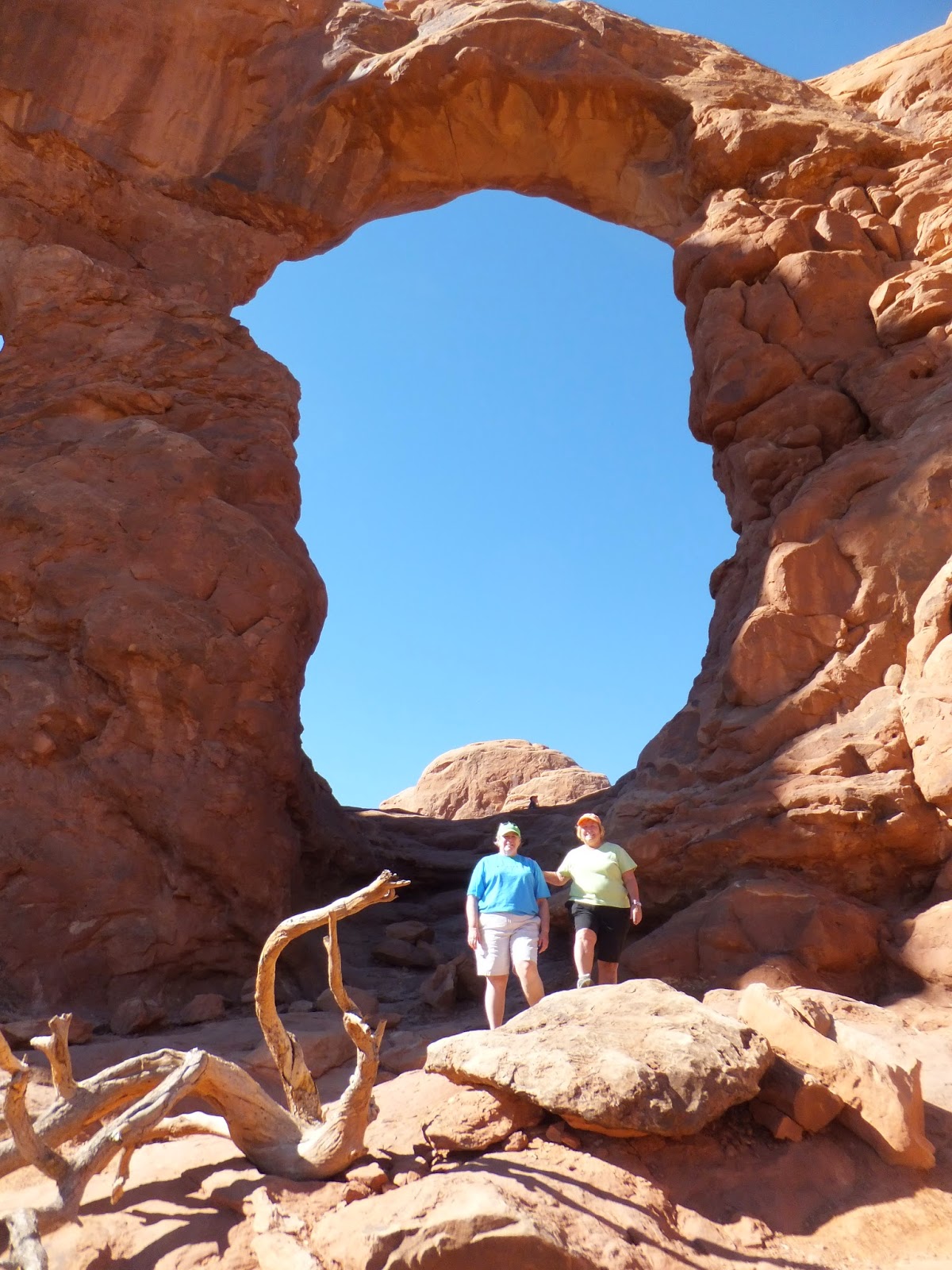 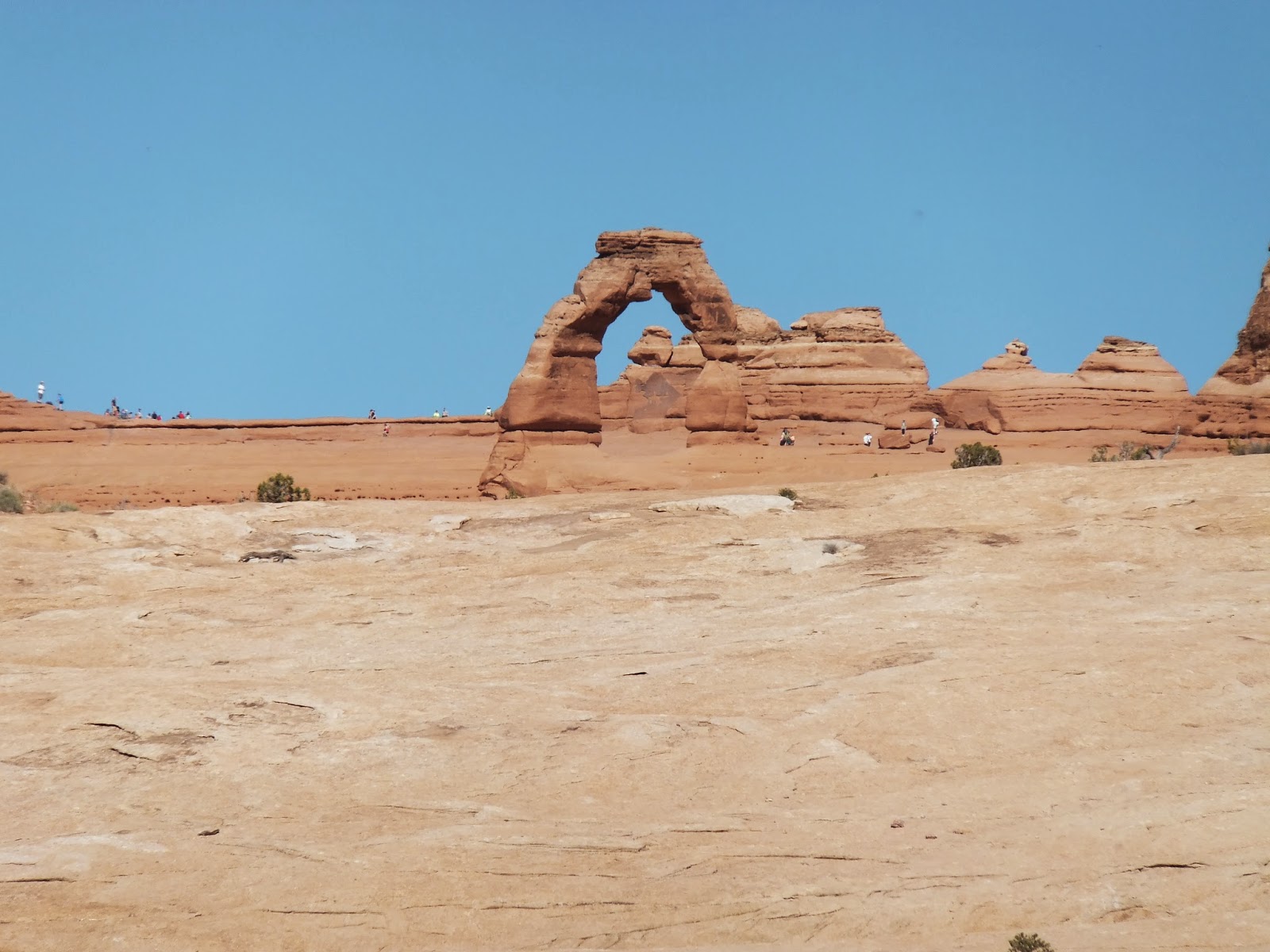 If we had a disappointment, it was that the most famous formation, Delicate Arch,  is a challenge to get to, and the viewpoint is a long distance away. The hike is defined as “strenuous” but it was the “200 yards of traversing a rock ledge” that eliminated me from any consideration. Nope, that’s not the time for me to work on my fear of heights. 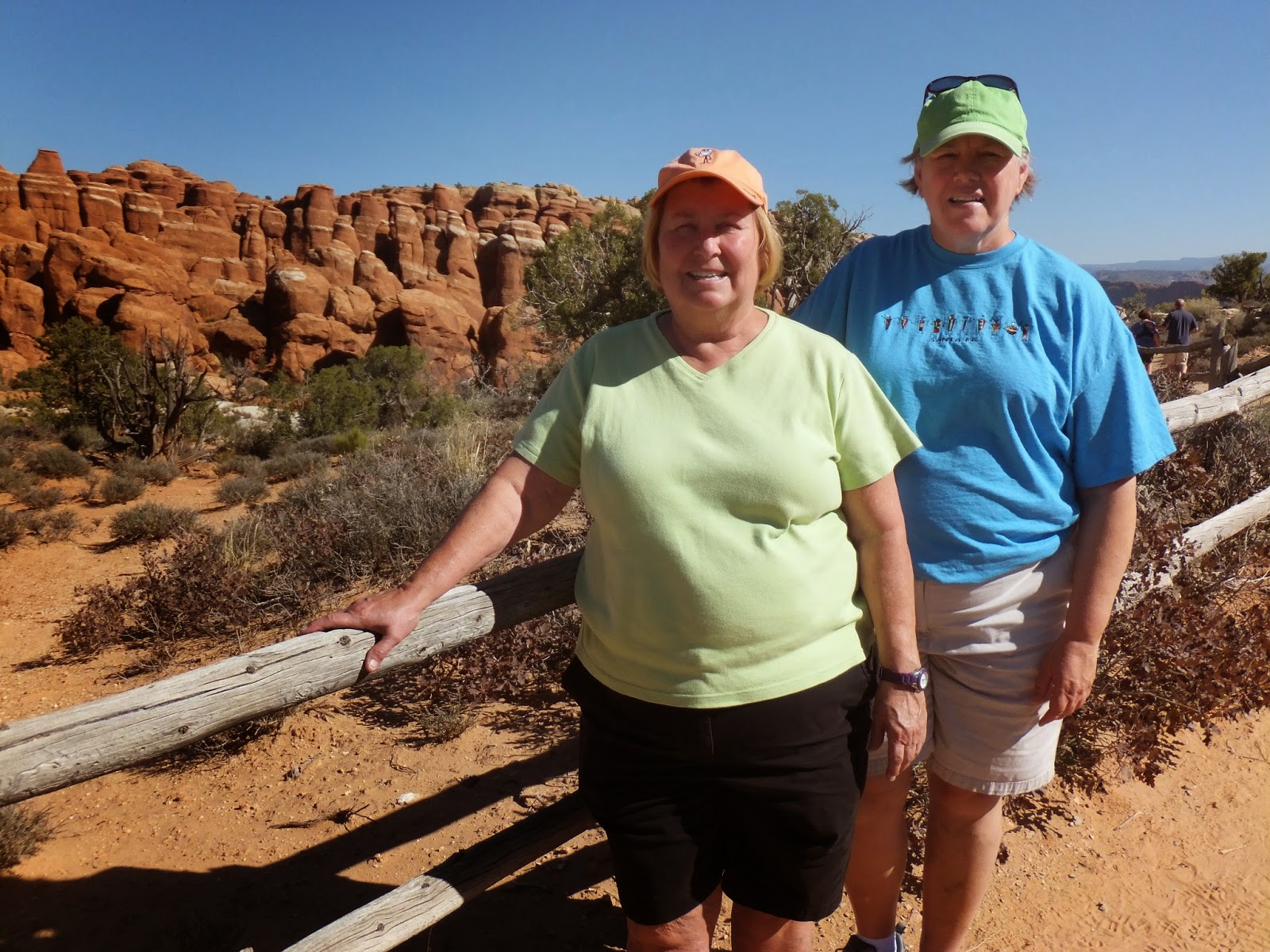 Arches, like the other parks, is well worth the trip. It sits just outside of Moab which is a haven for outdoor adventure seekers. It’s a mecca for mountain bike enthusiasts that ride the extensive collection of trails in the area. But the downtown also has numerous businesses that support off roading, climbing and rappelling, canyoneering, white water rafting and all the other activities you wouldn’t catch me dead doing. Further, I don’t have the tattoos that seem to be required to enhance the experience. 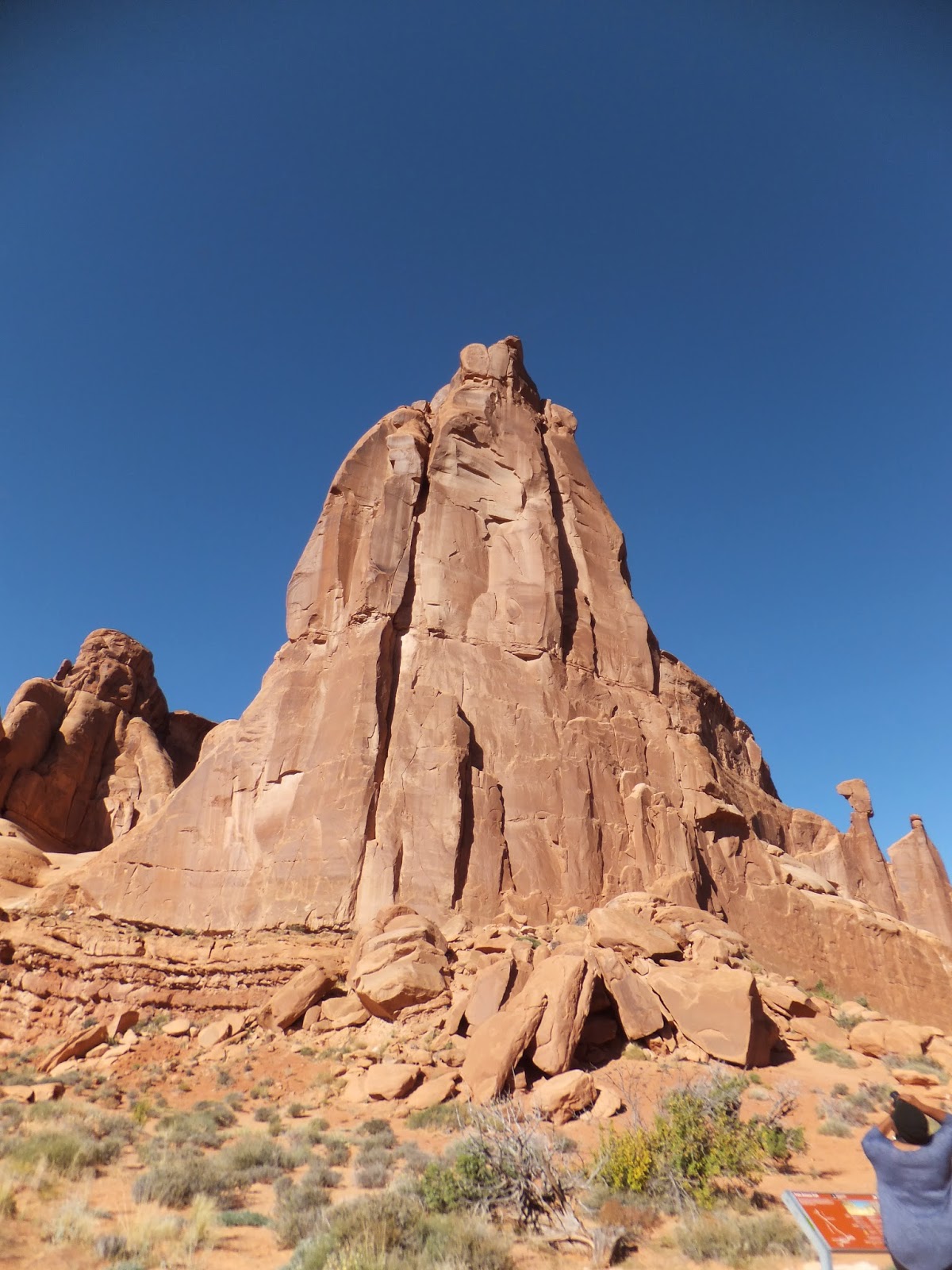 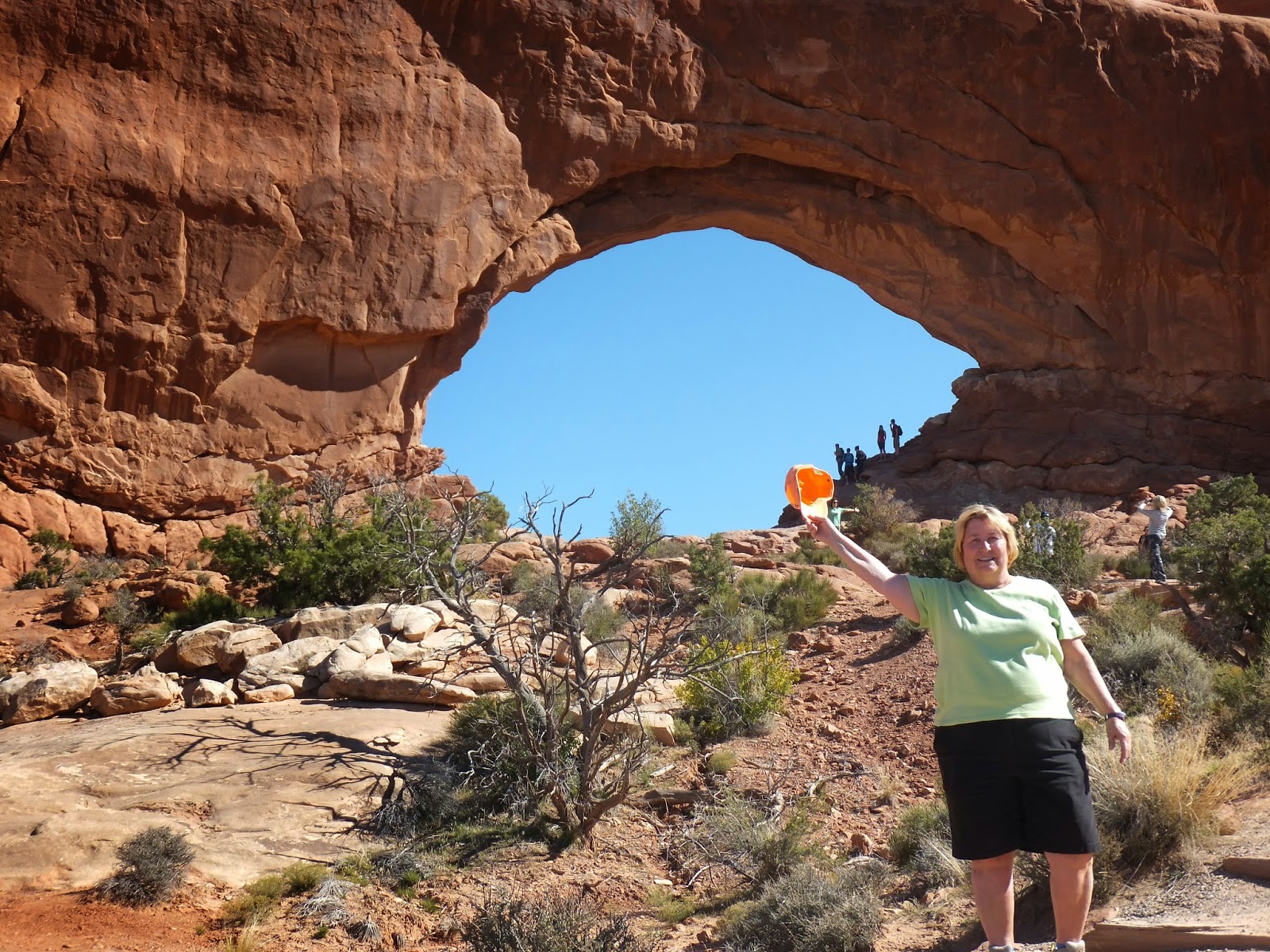 Lastly, a special treat for us was spending one night at a dude ranch where we skipped the horse stuff, but sure enjoyed sitting on our patio on the banks of the Colorado River, just soaking up the scenery, including the magnificent red cliffs. This ranch is only 11 years old, but is in Professor Valley, location of numerous western movies over the years.  It was one of director John Ford’s favorite locations, and the Moab Museum of Film and Western Heritage that pays tribute to the dozens of movies and hundreds of commercials filmed at or near the ranch over the years is located here. The most recent movie filmed in the area was the 2013 Johnny Depp version of The Lone Ranger. 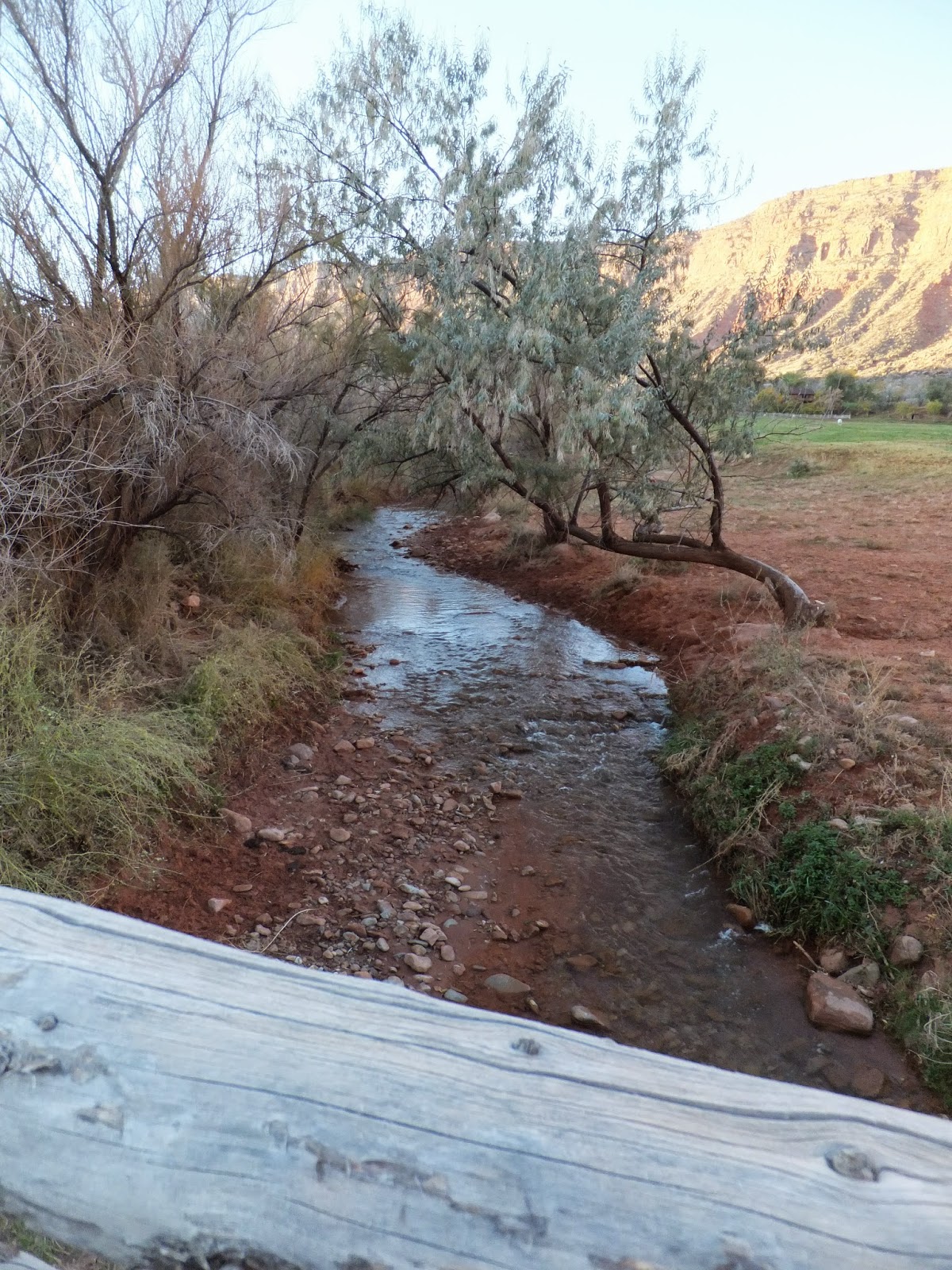 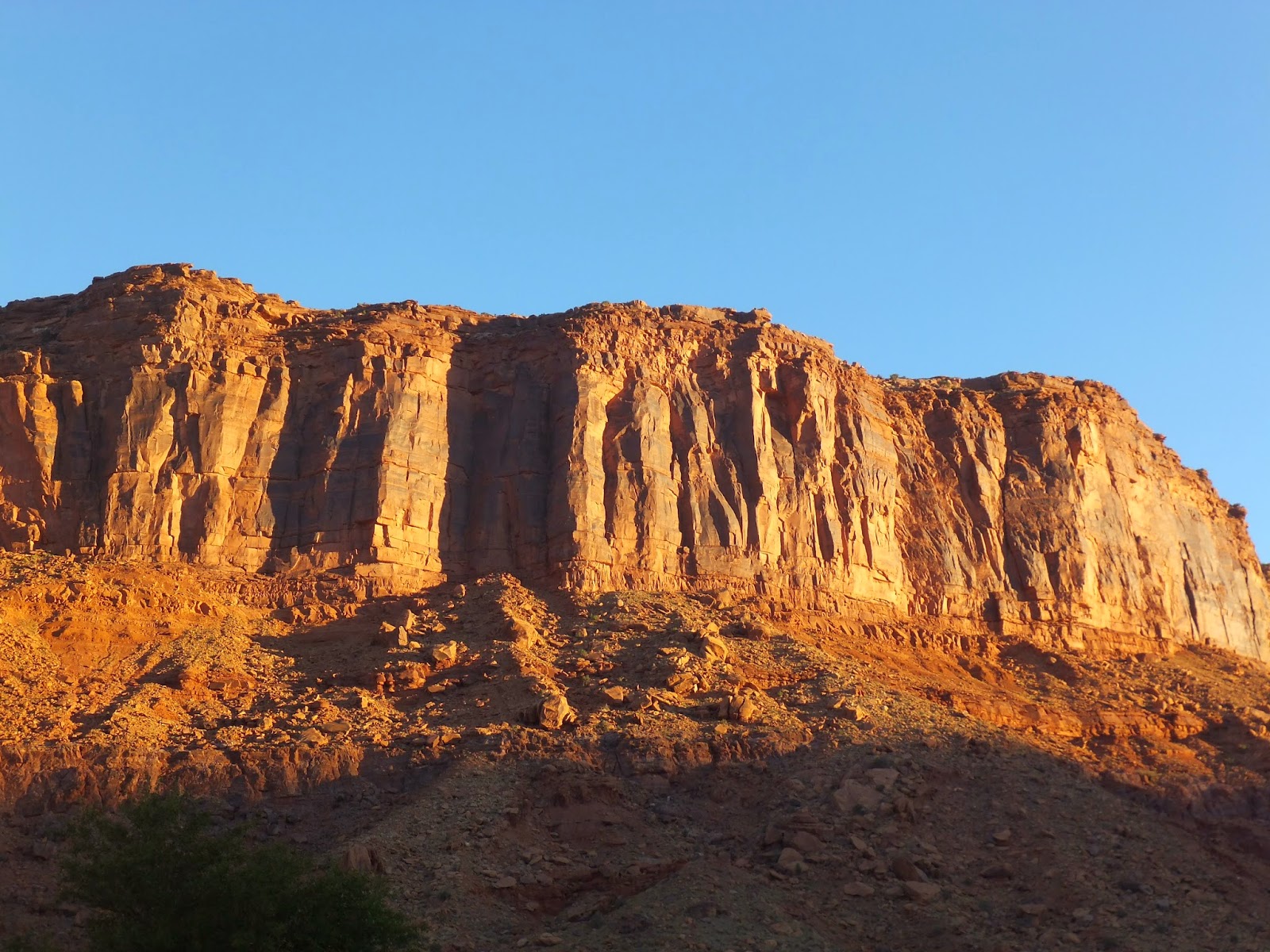 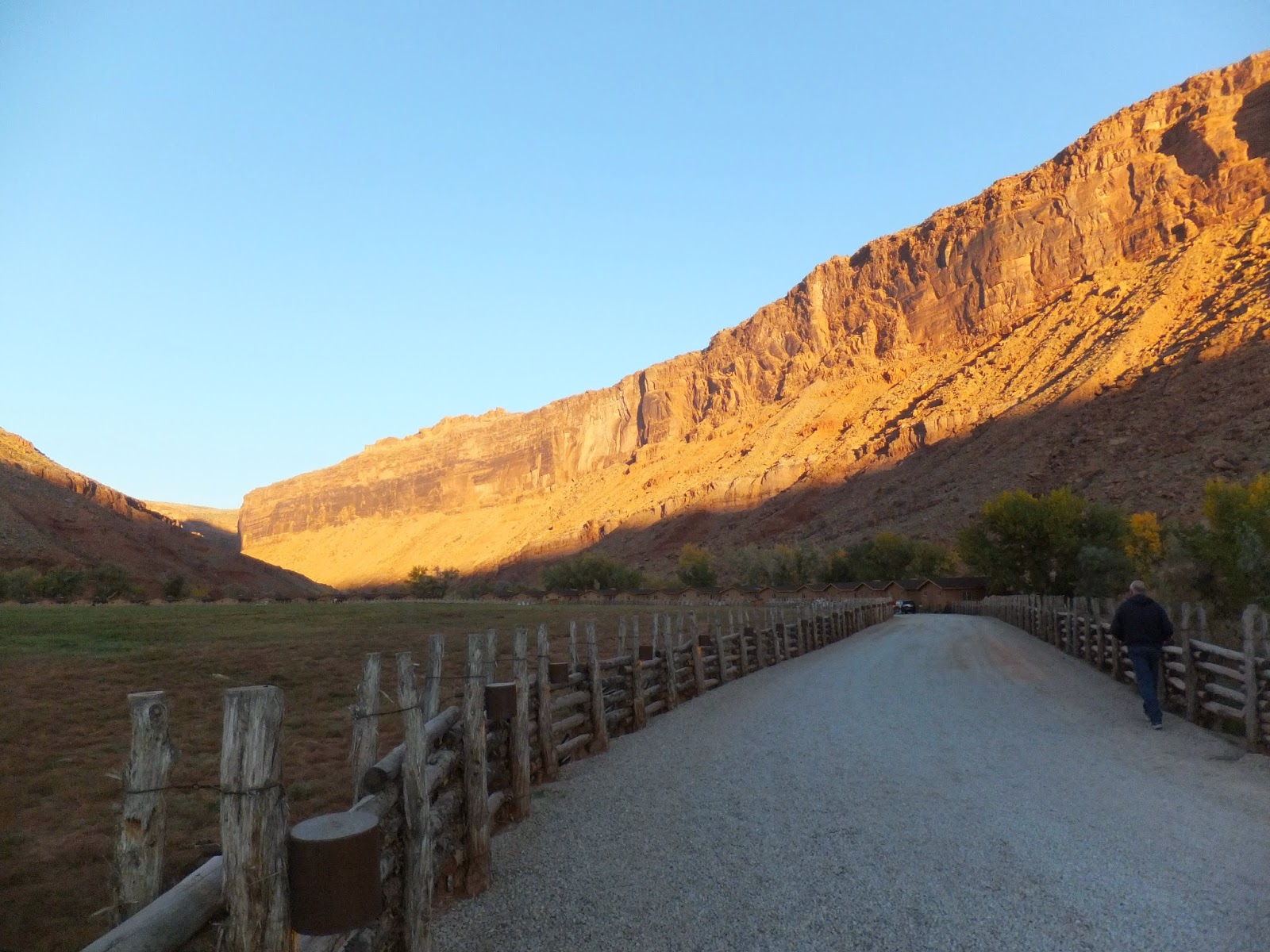