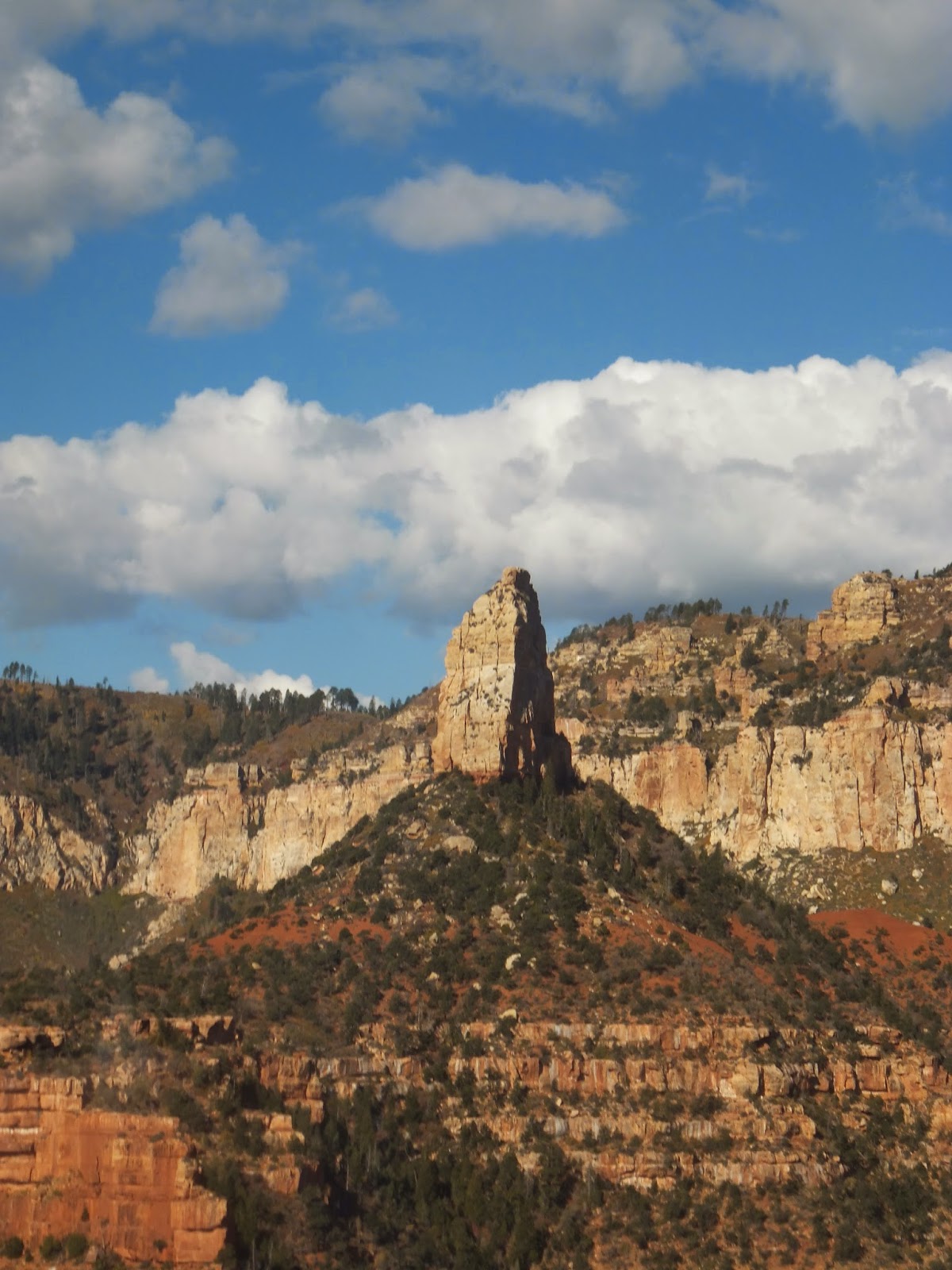 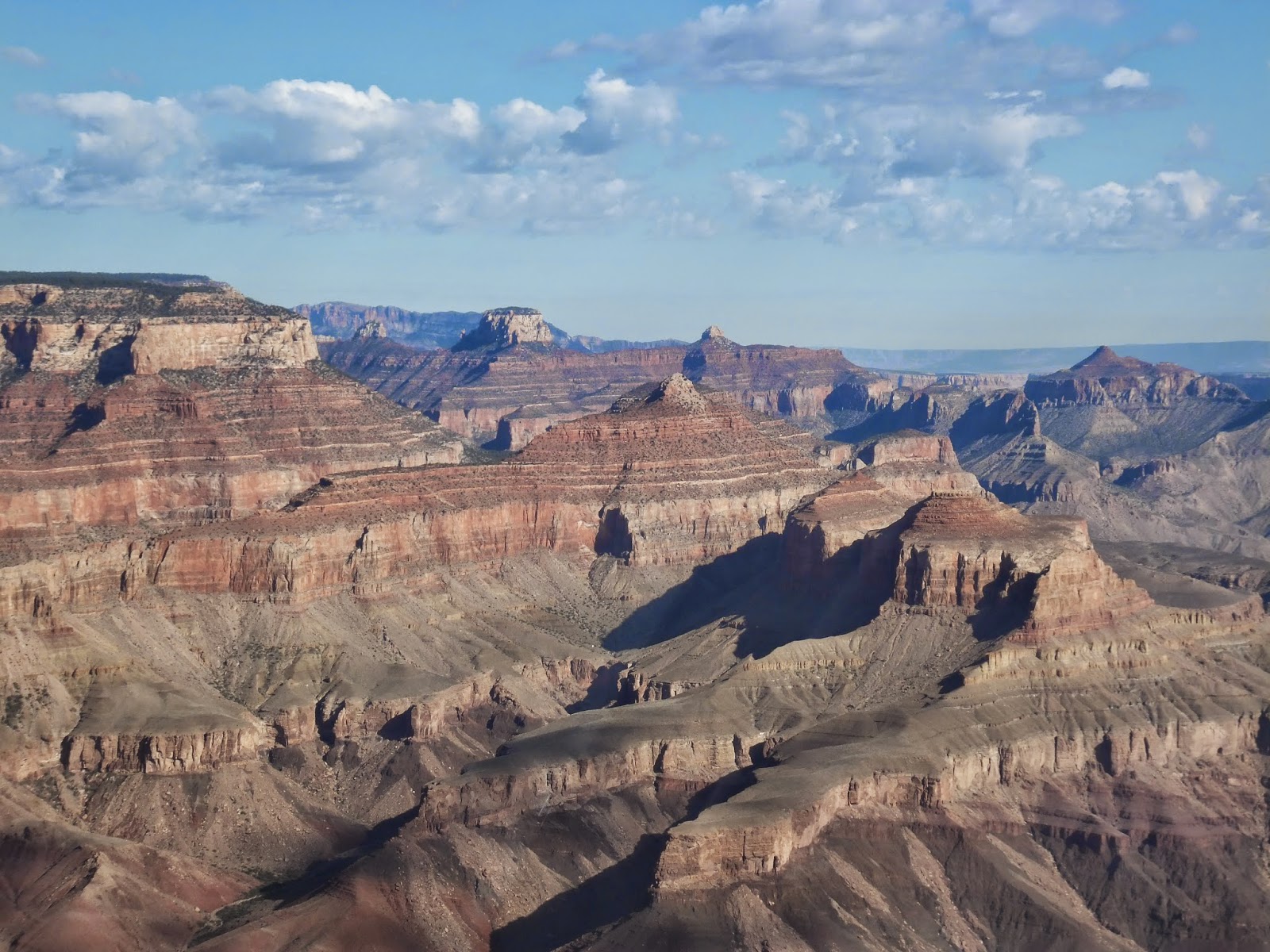 First my right eye, then my left. Despite what I wanted, I had to open my eyes; I’d paid too much for this flight to keep them closed. Our pilot, Craig, had asked if we were ready and I’d given him a hearty thumbs up, but when we left the soft visual cushion of junipers and ponderosa pines, my stomach wasn’t ready to have the floor pulled out from under me as we hovered over the Grand Canyon. Wow.  An experience like none other. 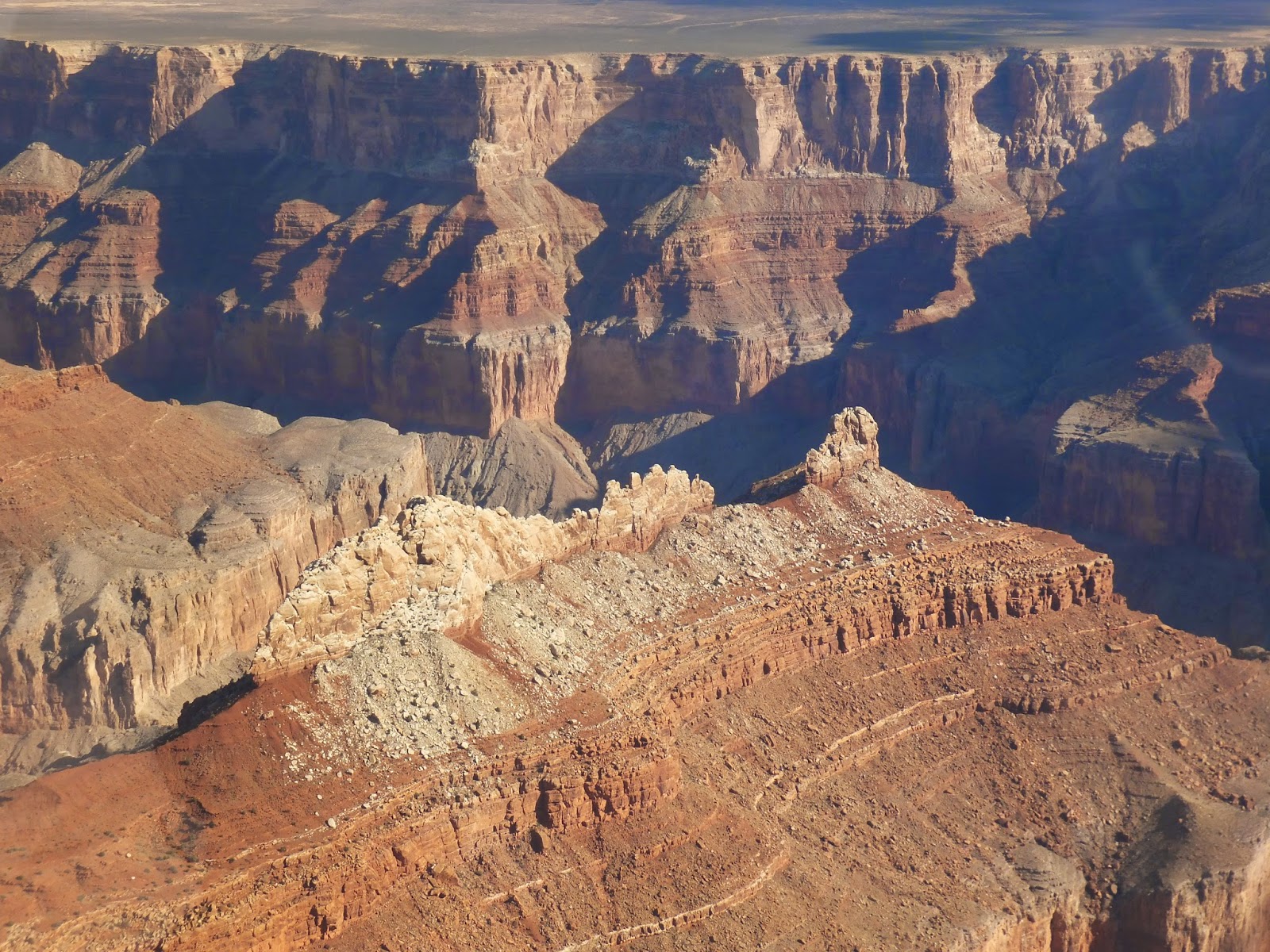 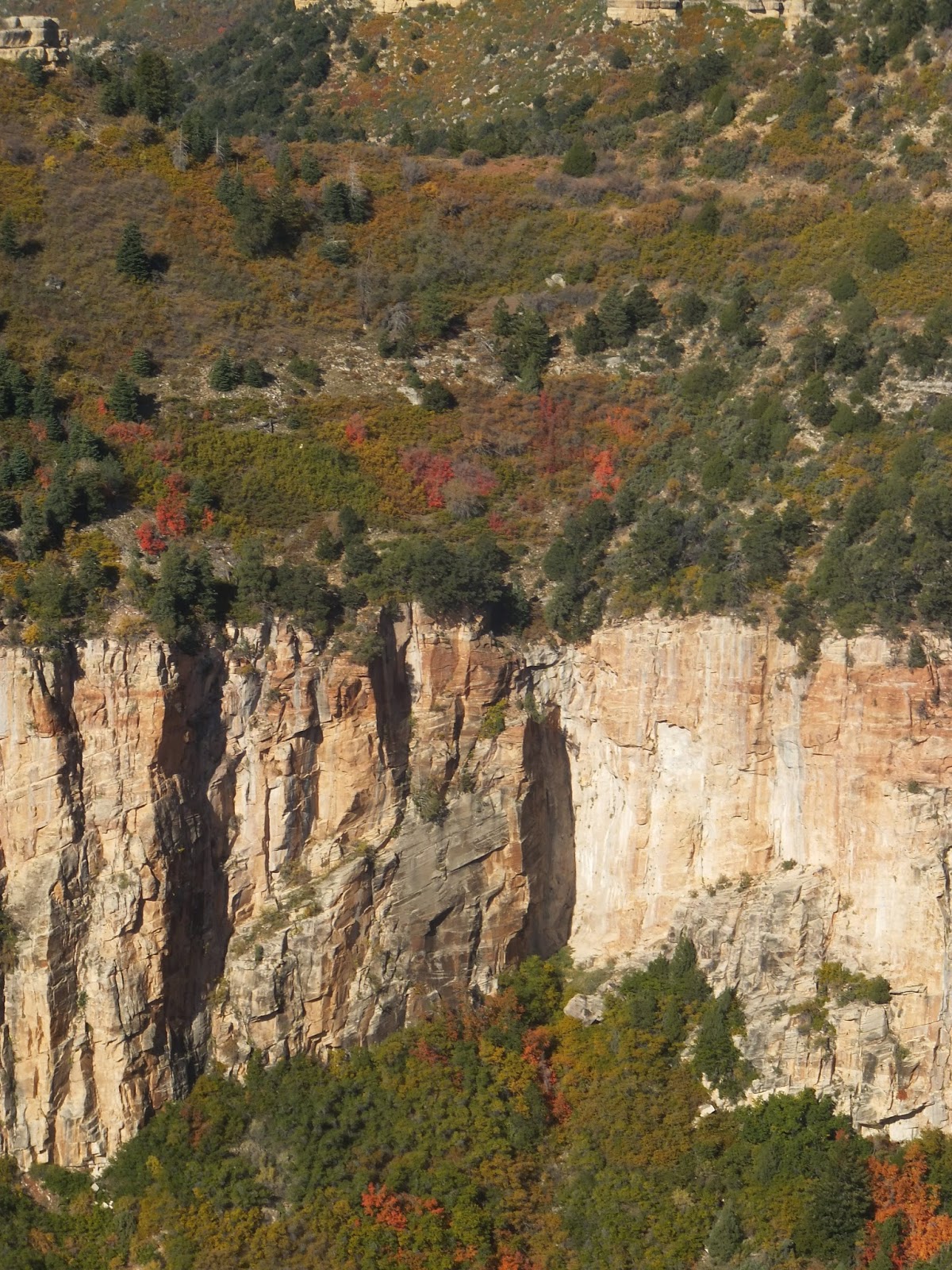 I’d visited the Grand Canyon before on a long day trip from Las Vegas that also included a trip to the Hoover Dam. In other words, it allowed enough time to walk to the rim, snap some pictures, buy a post card, and visit the restroom before the long ride back.  They say the average visit is four hours, so to actually stay in the park for two nights, hike several miles of the rim trail, soak in the awe inspiring scenery AND take a helicopter ride has been a highlight of my visit to Arizona. 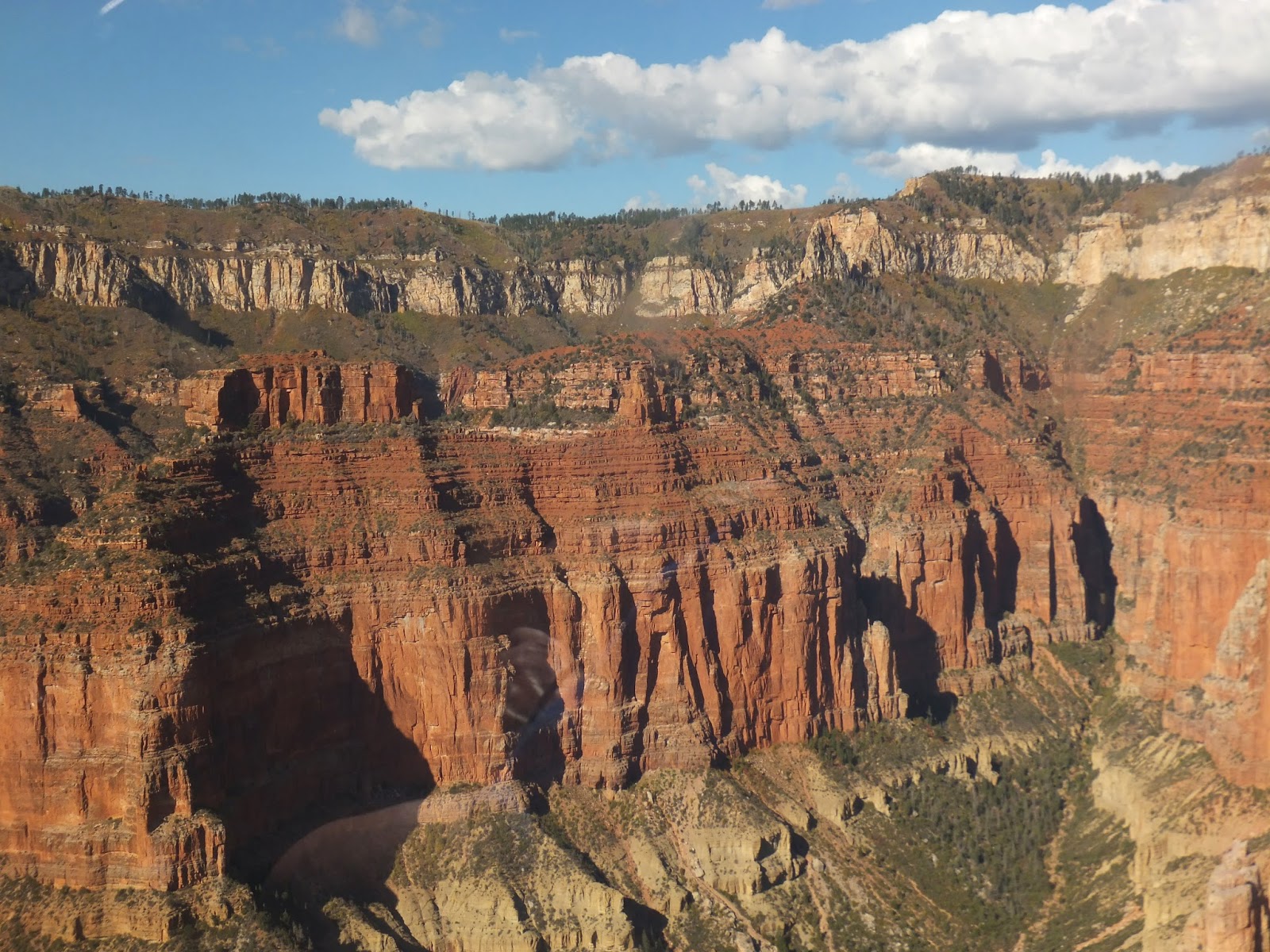 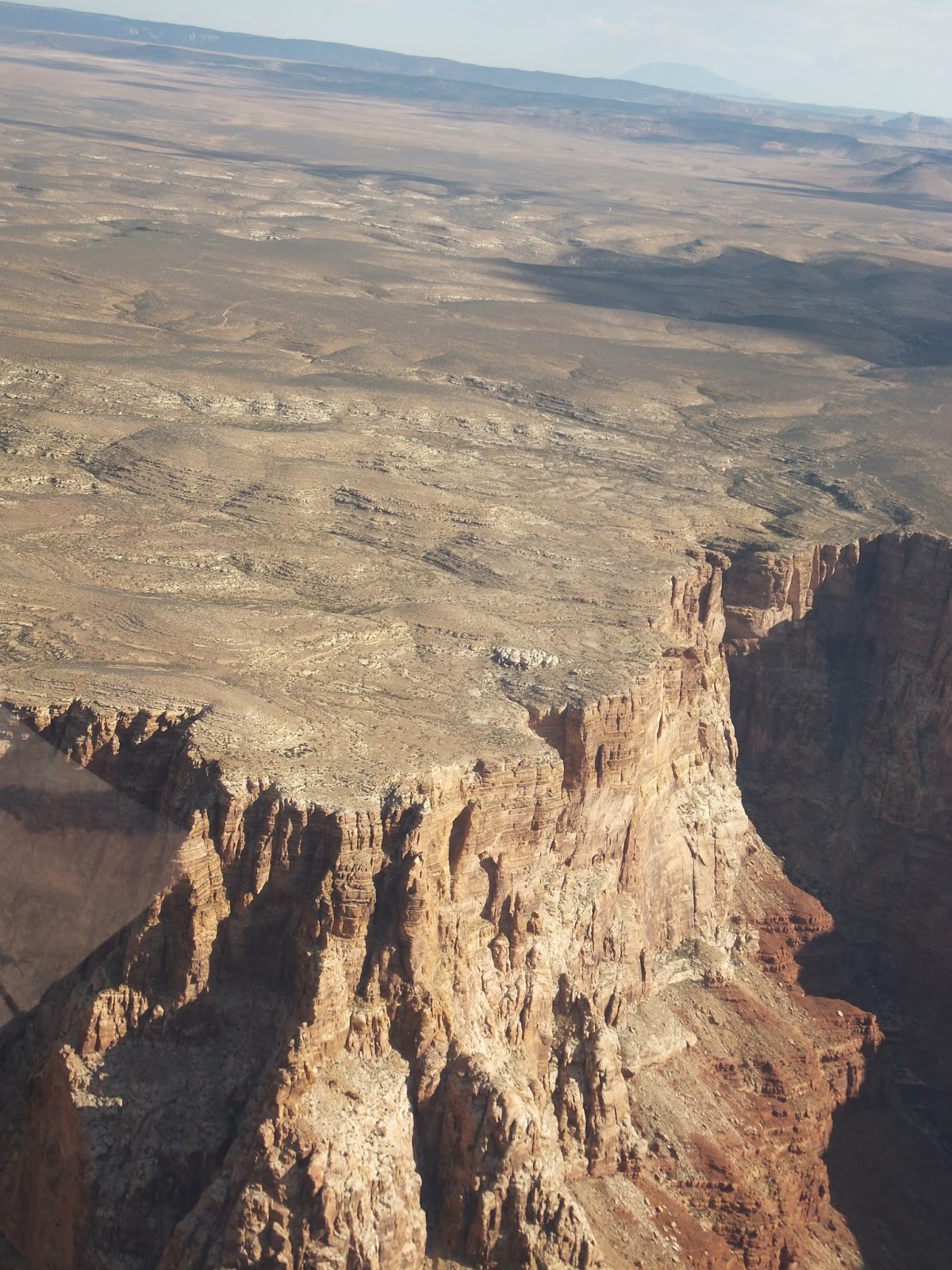 What started as a trip to deliver a car load of household items for a family member to Sun City (suburban Phoenix) has turned into a true adventure.

We have seen lush green forests, massive granite, red stone and sandstone rock formations, and miles and miles of harsh desert with saguaro cacti stretching toward the heavens. 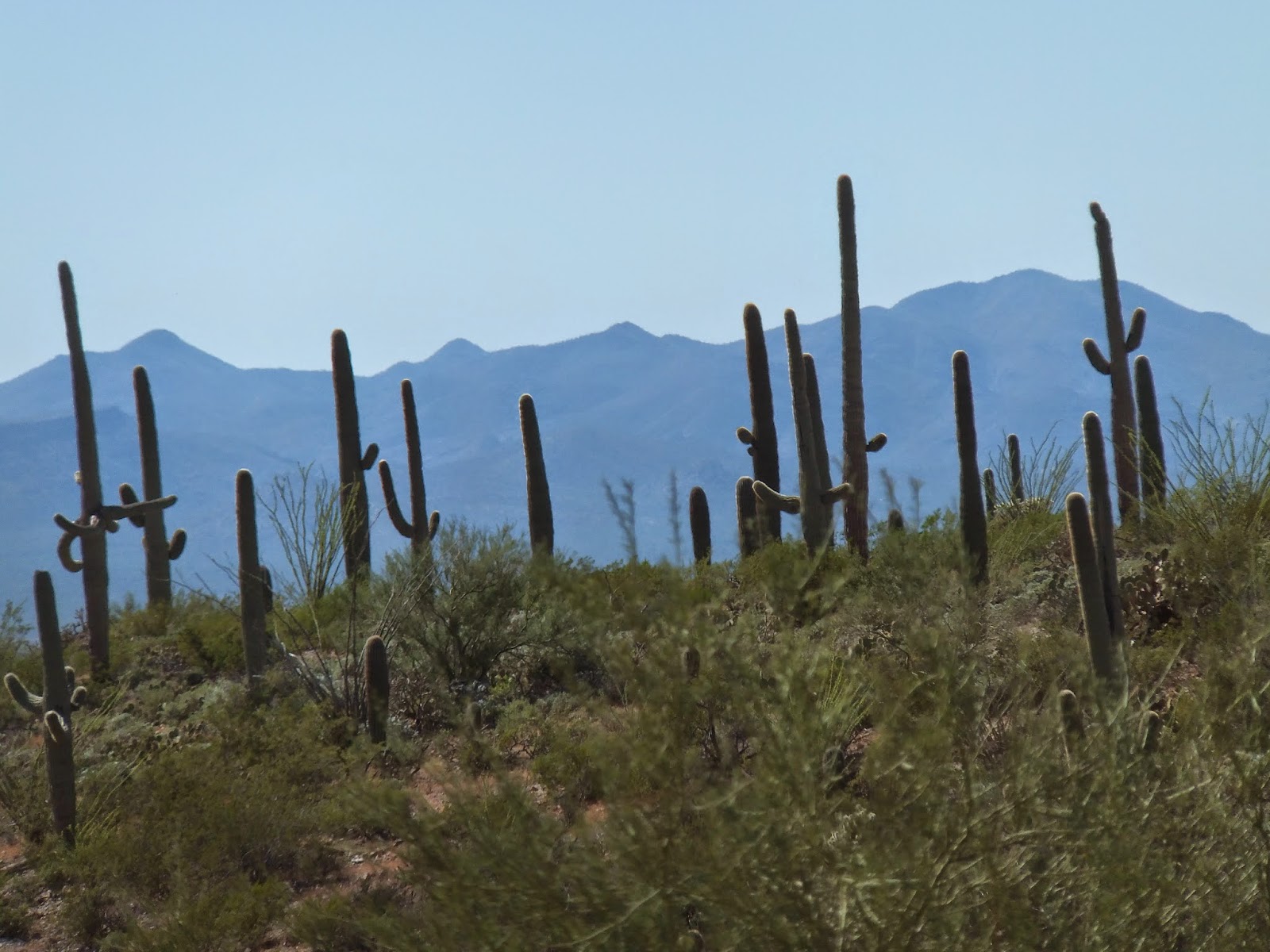 We’ve learned to differentiate mesas from buttes, gulches from creeks, and gulleys from washes, which are not to be confused with dry washes.

If I had a favorite stop, it might be Prescott which was a late add-on.  Not too far from Sedona, it is working hard at keeping its western heritage alive.  Whiskey Row, a block of bars and restaurants, lines one side of the historic courthouse block and when we stepped through the swinging bar doors of the Palace, we expected to find Miss Kitty tending bar.  Frankly, we weren’t too far off.  As the country crooner was warming up, cleaned up Cowboys in their finest Friday night shirts, boots and hats, gathered at the bar to celebrate the end of a week with their friends. 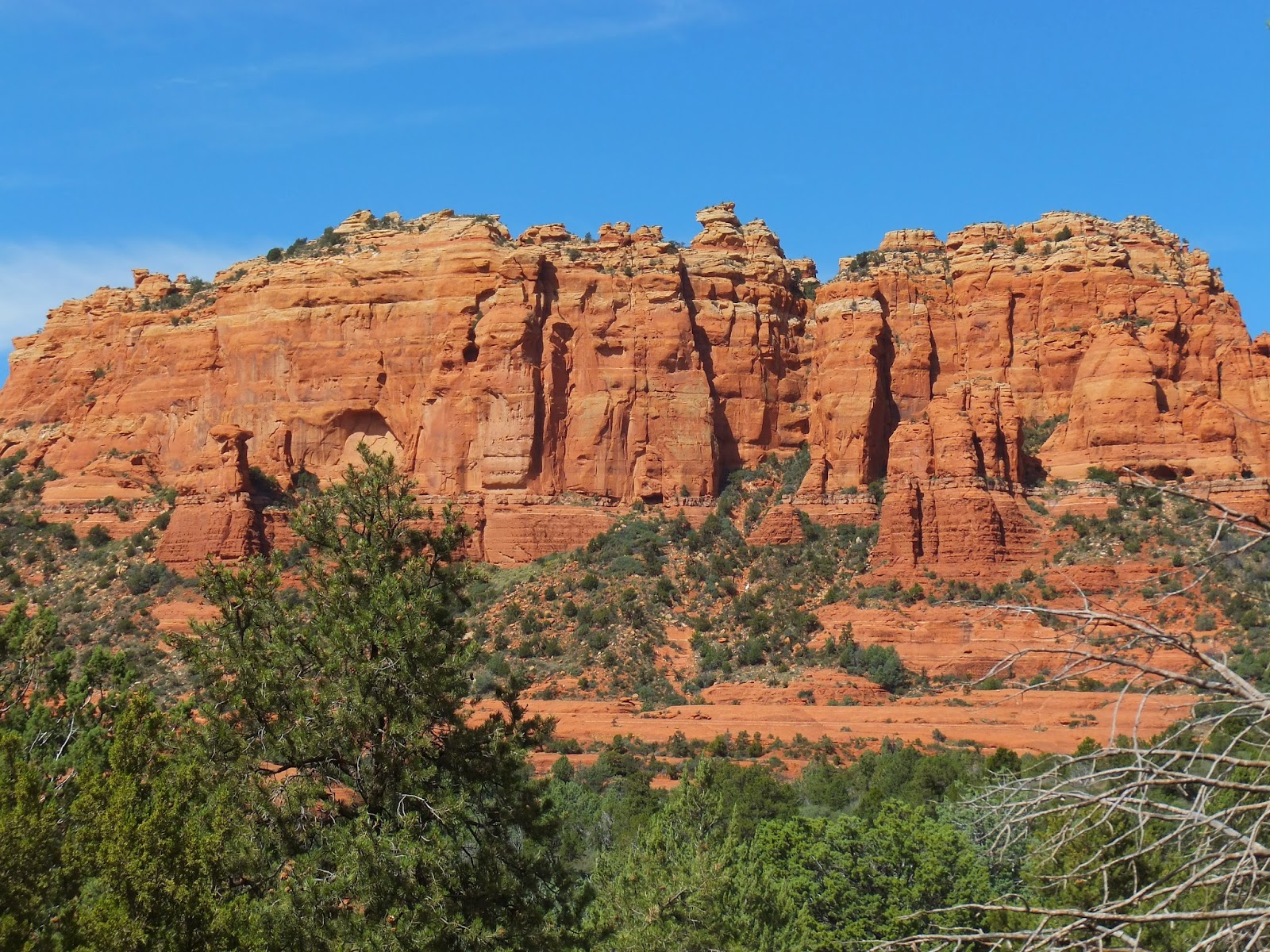 The area has more than 450 miles of hiking trails and after we experienced hiking the granite rocks at Watson Lake, we have about 448 to go. Many of you may be familiar with Prescott through the tragedy in June, 2013, when 19 of the Prescott Hot Shots were killed fighting a nearby forest fire. It saddened the entire country.

Arizona is a state filled with breathtaking scenery and a generous climate.  The sun and warmth just felt so inviting.  But it also has its struggles.  A brown haze hangs over much of the Phoenix valley on a regular basis and immigration issues are legendary.  Matter of fact, when we were driving the back roads between Tucson and Chandler, we passed a huge, and I mean huge, detention center that was fortified with layers and layers of razor wire, used for immigration enforcement.  I wondered if this is in part why their sales tax is 9+%. (Michigan’s is 6%.)

It’s been a wonderful visit but as I finish this up, I am settled in my room at Zion National Park in southern Utah. Next up, Bryce Canyon and The Arches until we move into Colorado at the end of the week.  The beauty is astounding so I better keep my eyes open – I wouldn’t want to miss any of it. 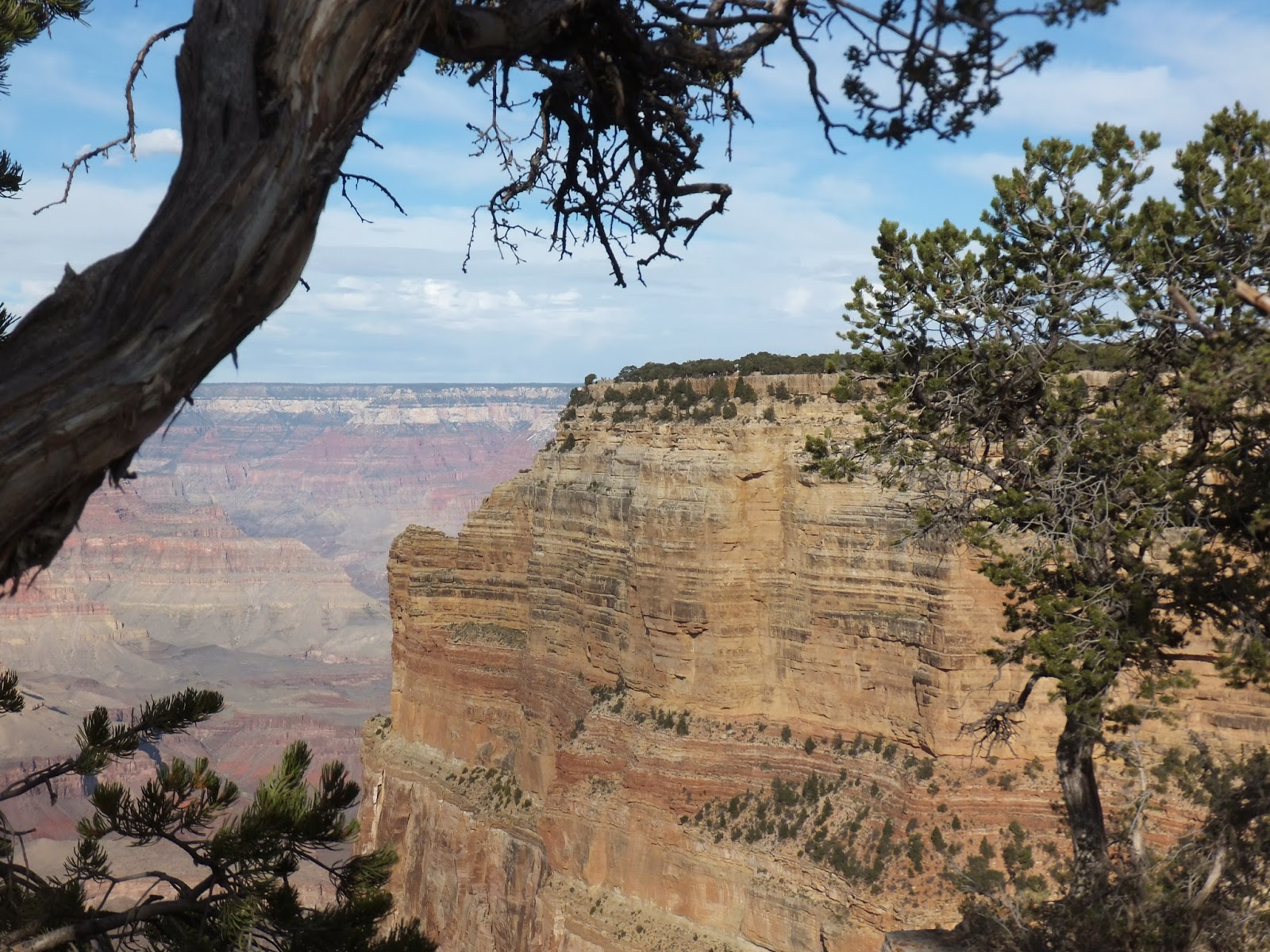 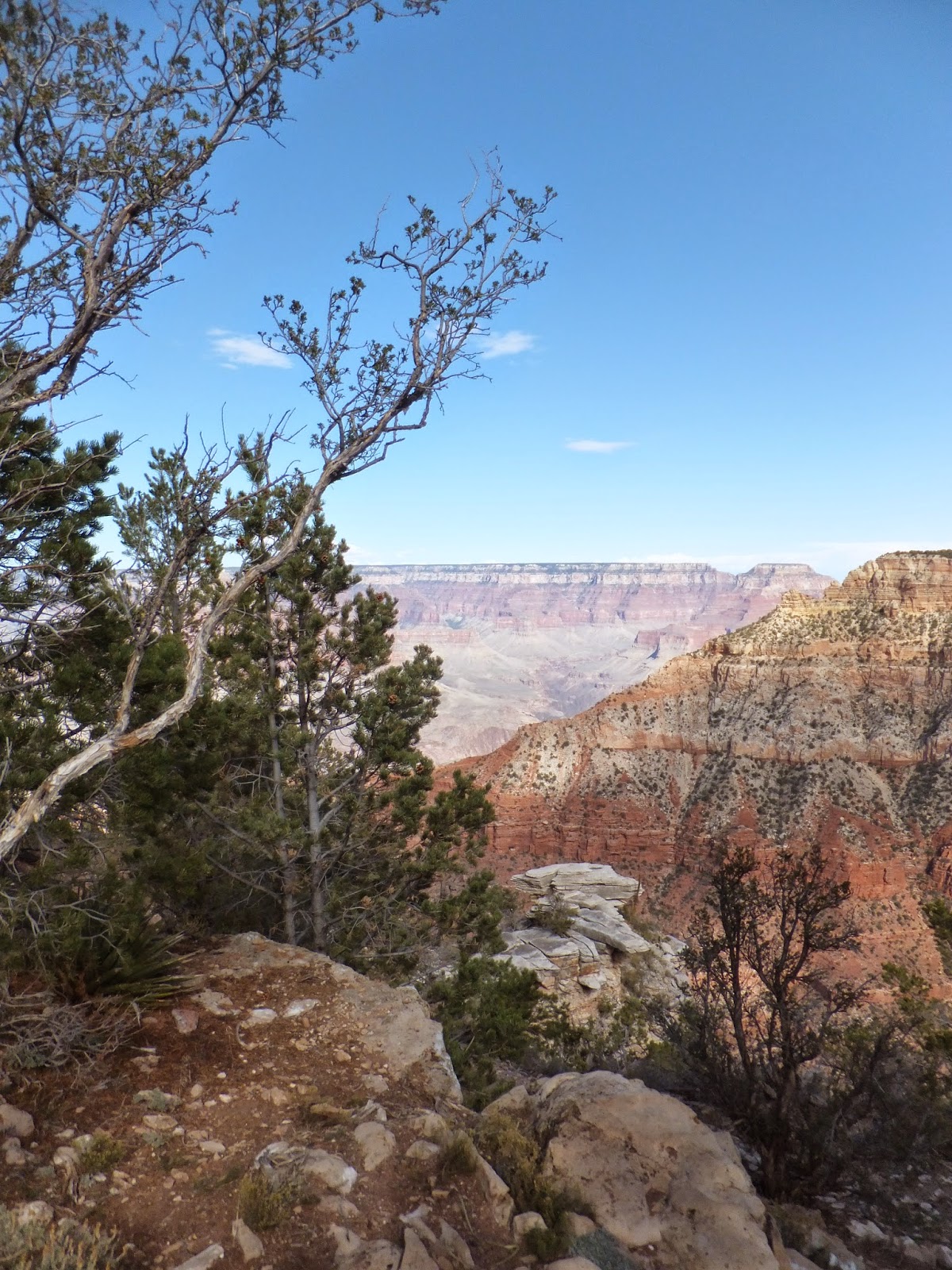 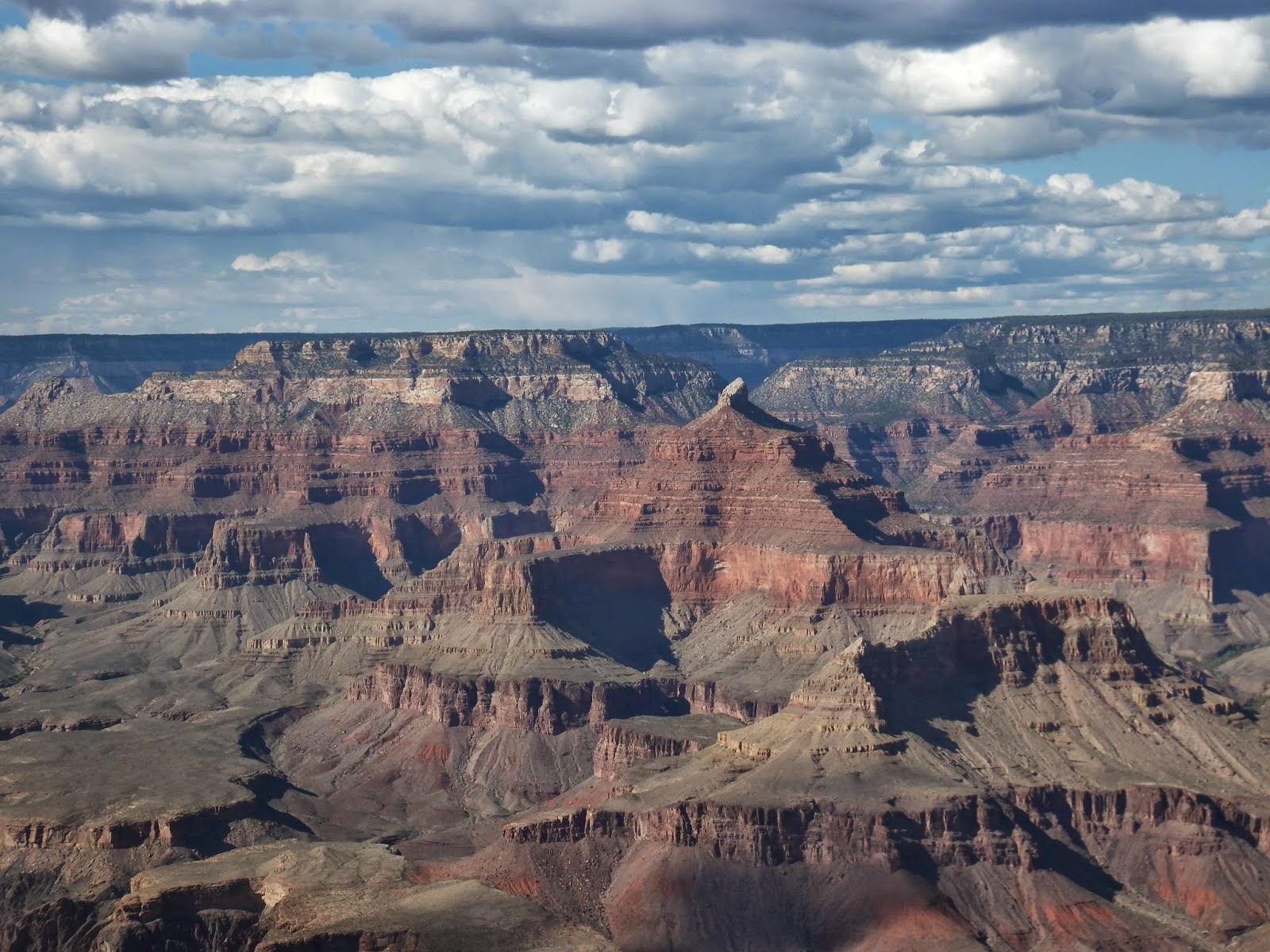 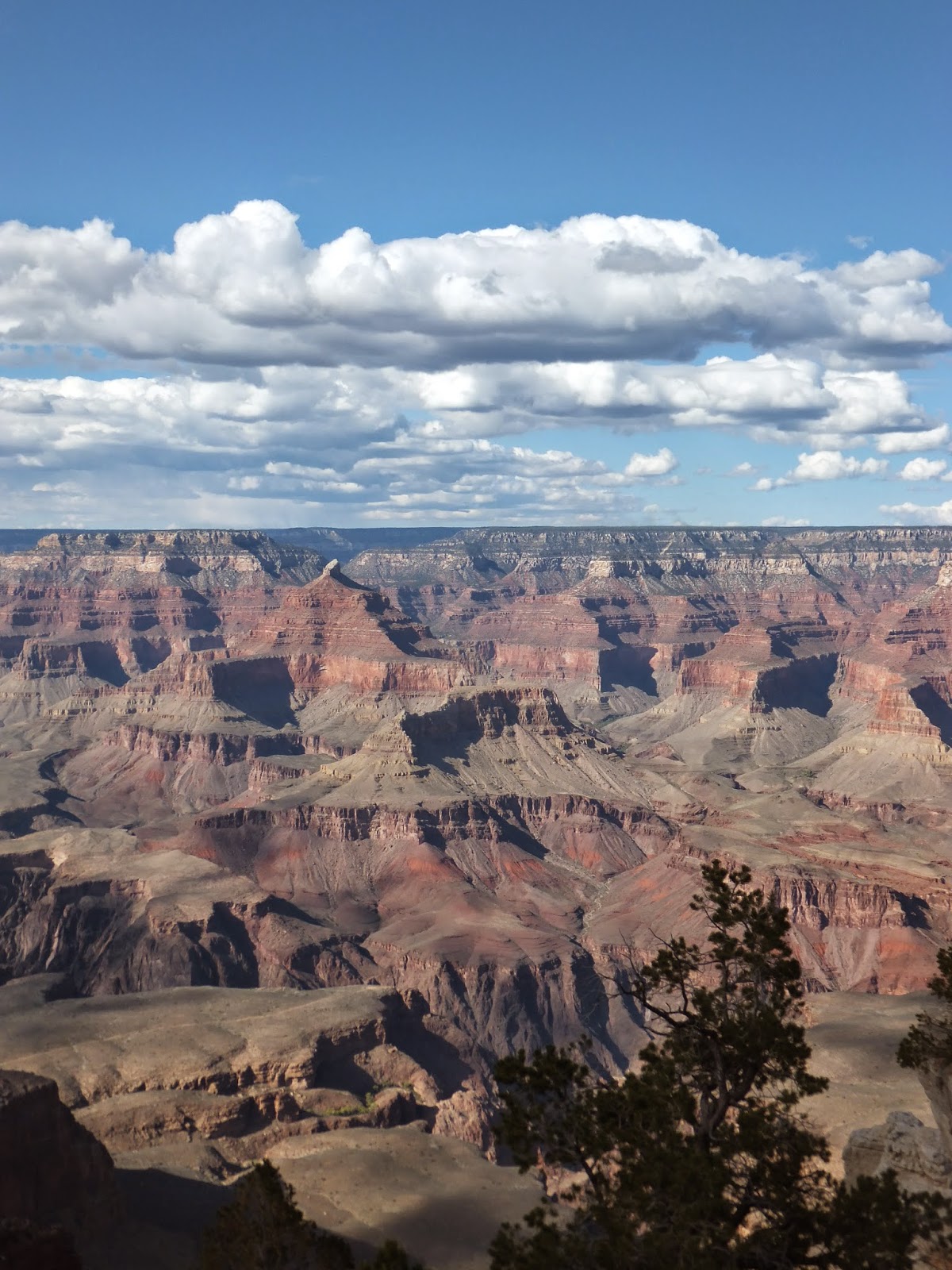